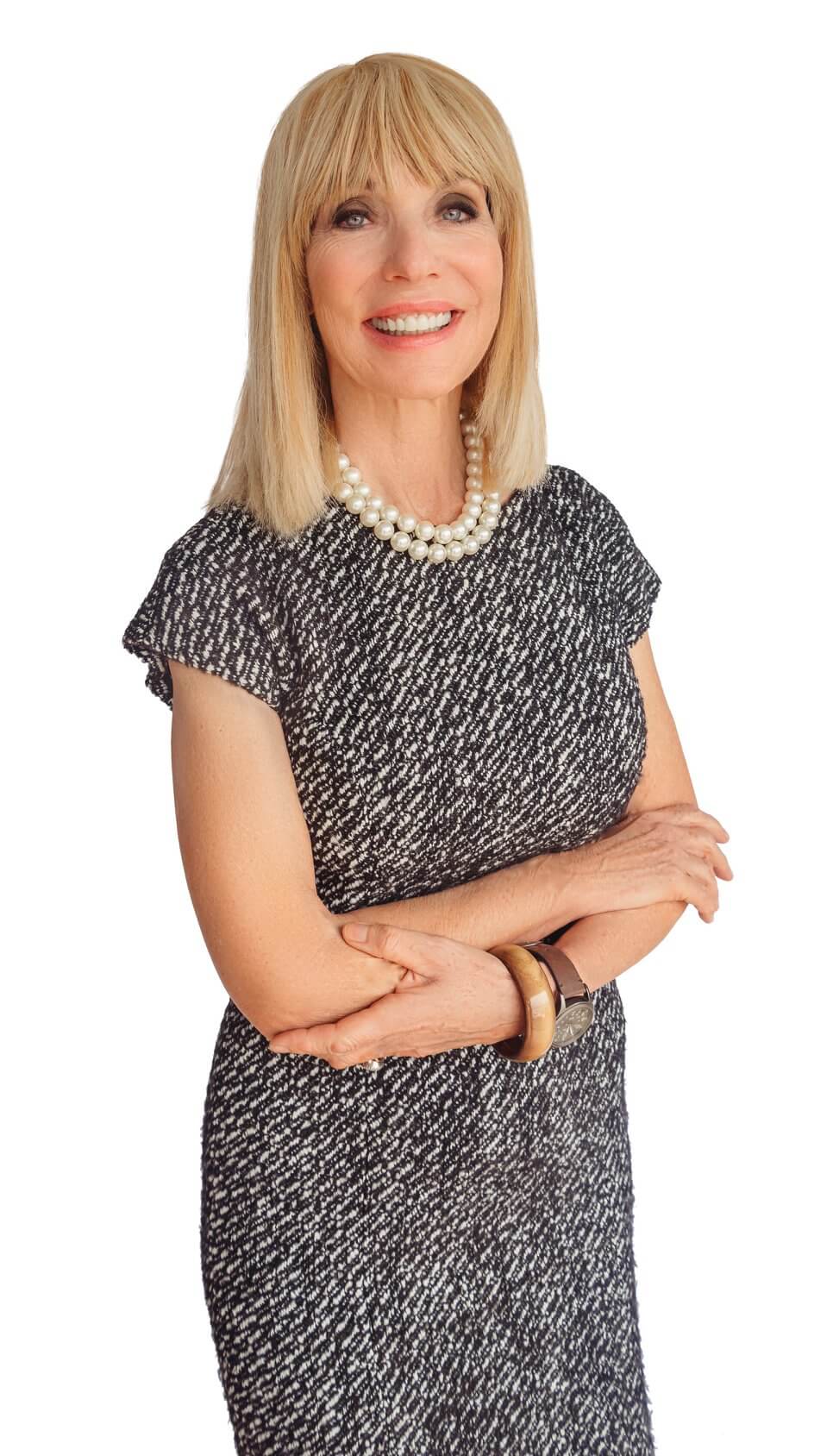 We All Dream in Gold ®

We All Dream in Gold  ® novel sequence by TJ Fisher.

A former journalist and columnist, her nonfiction and fiction works include: Orléans Embrace and The Secret Gardens of the Vieux Carré, Hearsay from Heaven and Hades: New Orleans Secrets of Sinners and Saints, Vieux Carré Chic: The Art of Overindulgent Décor, The Pearly Gates of Purgatory Series — Baby Doll Gombo, Flambeau, Zin-Zin, Peristyle, Mascarade, Société, Procession.

TJ Fisher is also a Palm Beach Broker Associate/Luxury Realtor with Waterfront Properties and Club Communities. Her office is located a block off Worth Avenue at 333 Peruvian Ave., in the Midtown heart of the Town of Palm Beach, in-between the Atlantic Ocean and the Intracoastal Waterway. For real estate matters, please email her directly at tjfisher@wfpcc.com. 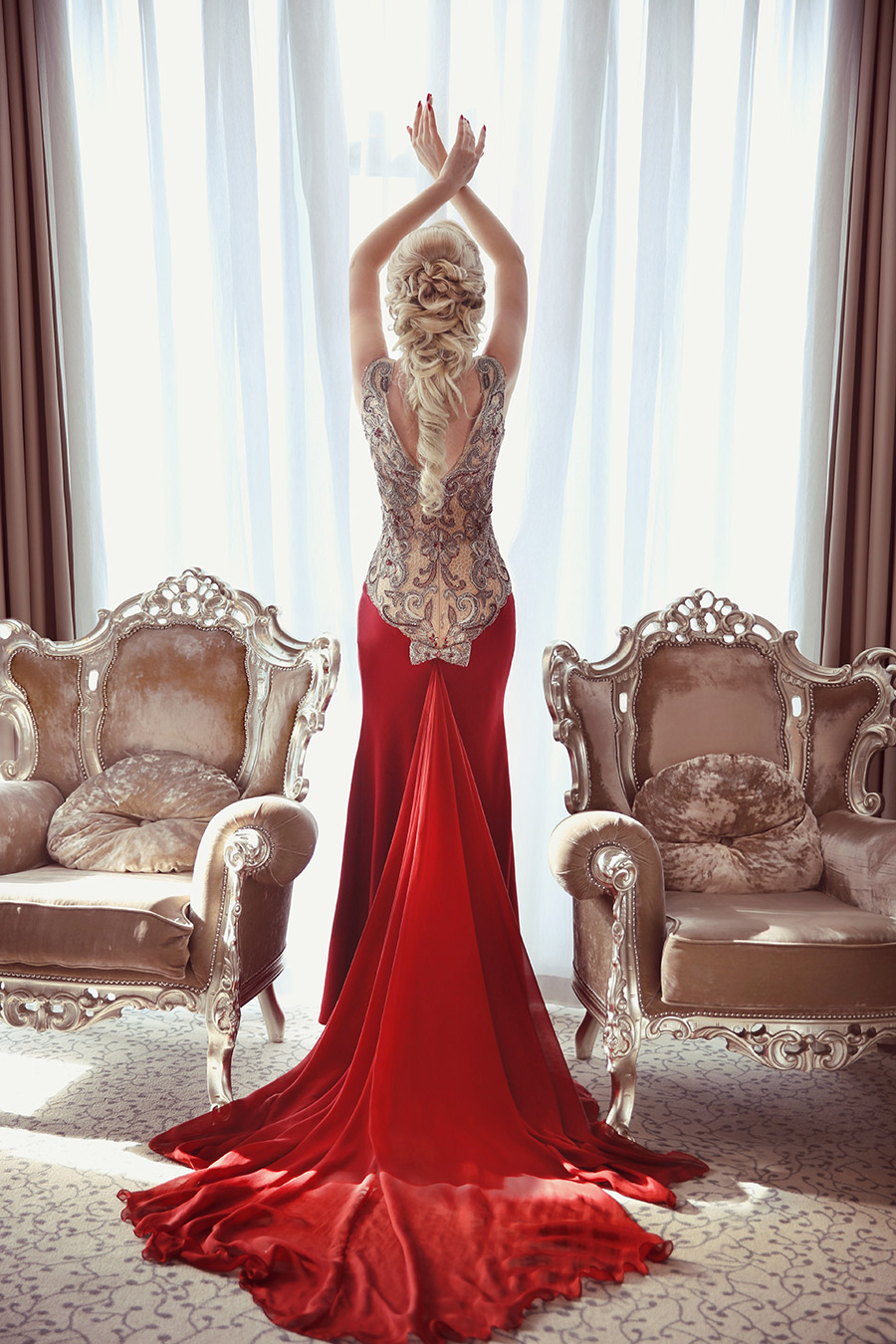 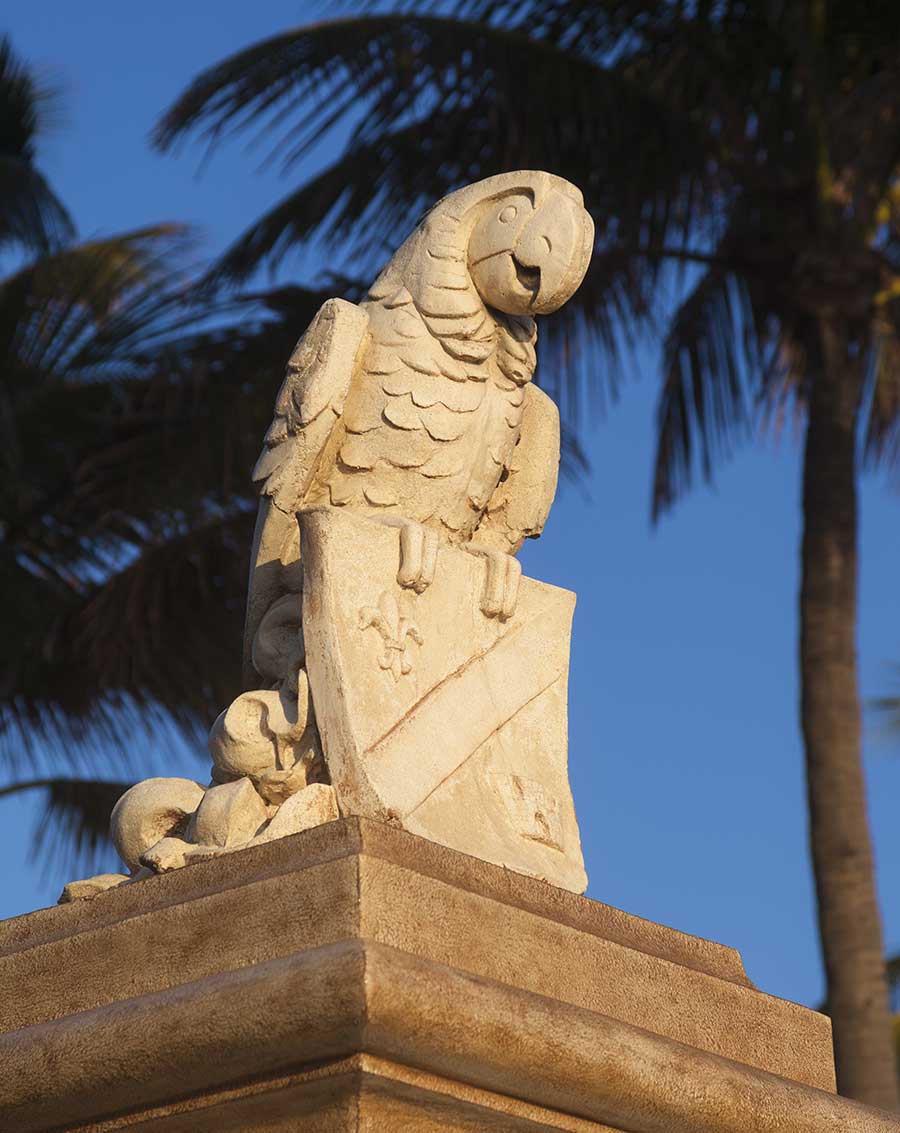 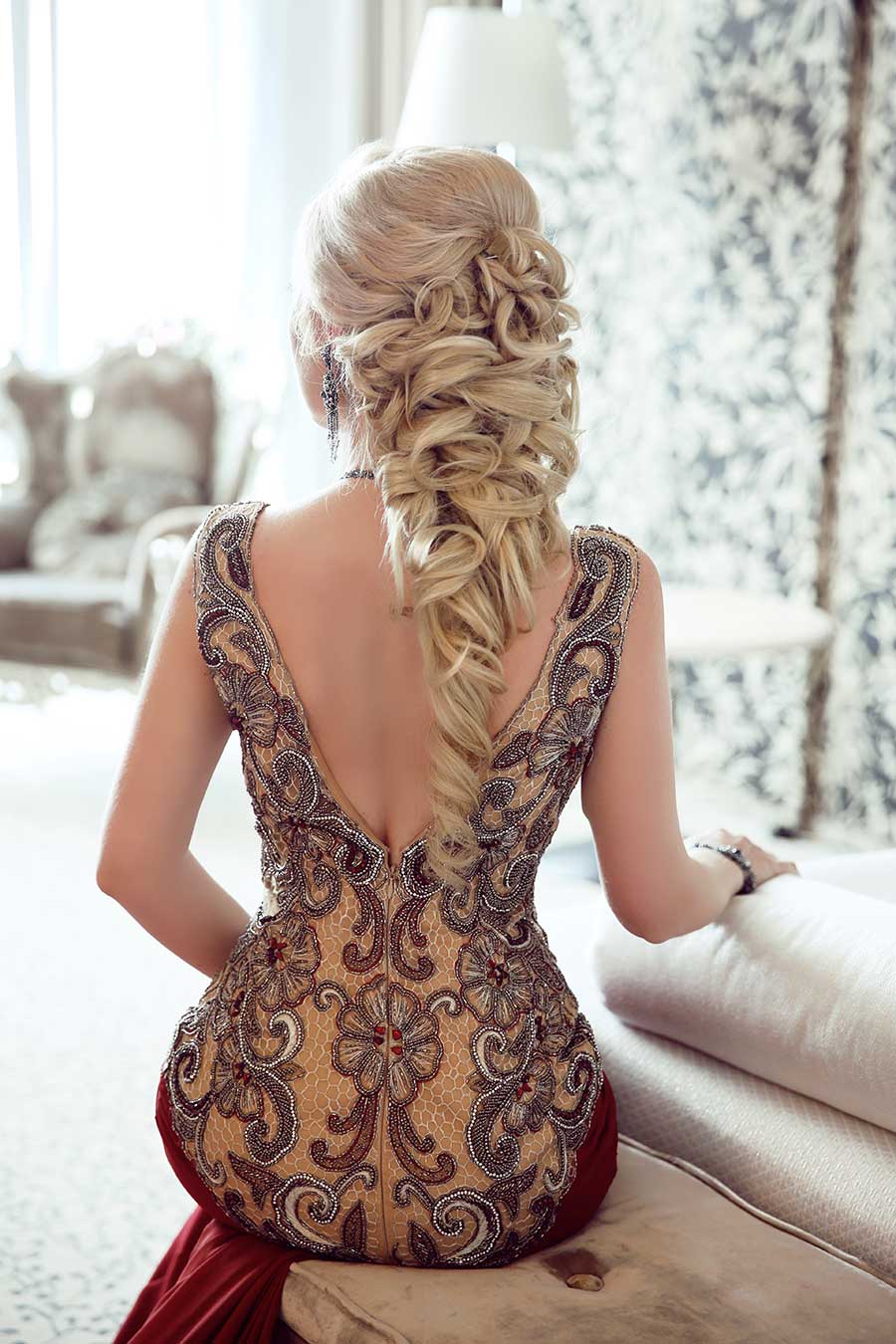